The bustling casino city is a place that many want to experience even once in a lifetime. 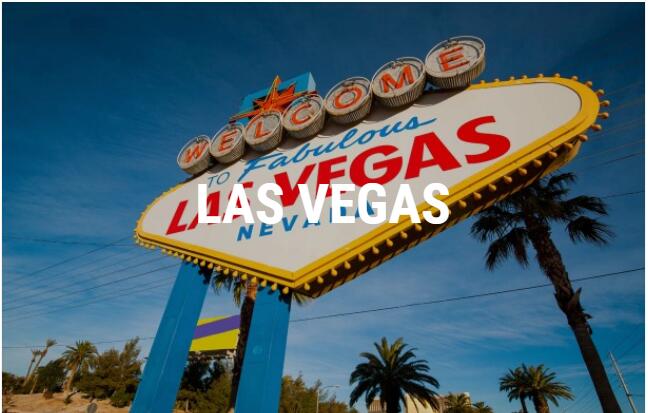 Las Vegas is a holiday destination where you will have fun. In the city you can enjoy gambling at casinos, entertainment shows and first-class food.

A city full of festive atmosphere

In the US state of Nevada , Las Vegas is known for its spectacular casinos. The city is a popular celebration destination for weddings, stag / hen parties and birthdays.

Casino hotels are primarily focused on downtown Las Vegas and further afield on The Strip. The Strip’s casino hotels are full-service entertainment centers with everything you could imagine. They have restaurants, bars, pool areas, gyms and even golf courses. Many of the largest casino hotels have luxury brand stores.

In addition to playing at the casino, you can visit Las Vegas to watch concerts and musicals, for example. The city’s restaurant offers fine dining restaurants, international cuisine and traditional American fast food outlets.

Las Vegas is located in the Mojave Desert, which affects the city’s climate. Summers are really hot. The hottest months are from June to July, when daytime temperatures can approach as high as 40 degrees. In the evening, however, the weather cools down.

The winter is clearly cooler than the summer months and during the winter months the temperatures move around 15 degrees during the day. Since the city is located in the desert, there is no need to fear rain. Although winter is cooler in Las Vegas, the city is still a great destination all year round.

Casinos are the biggest attraction in Las Vegas and many travelers are eager to try their luck at the gaming tables. The age limit for casinos is 21 years and especially in the evening, some are expected to dress neatly. Casino game selections usually include a large number of different table games, some of which can only be played for large sums of money. In addition, casinos have slot machines where you can test your luck with smaller amounts.

Las Vegas is called the entertainment capital of the world because the city has a huge number of performances, concerts and events. Top-class artists, musicals and performances by magicians are on offer. Tickets for the city’s most popular shows can be expensive, so it’s worth looking for deals once you’ve decided what you want to see.

One popular way to fill your stomach in Las Vegas is to dine at the bursting buffet tables of the city’s restaurants. Buffet meals are available at various Price Range restaurants. Las Vegas has a wide variety of restaurants to choose from, from famous chefs to regular fast food chains. In some restaurants the portion sizes are huge and in many of them the main course can be shared between two people. Las Vegas restaurants tend to leave a tip of 15-20 percent of the total bill. 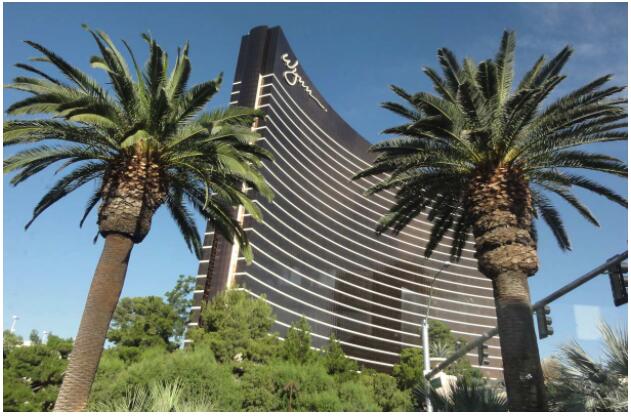 There are no direct flights to Las Vegas from Finland. You can fly to the city by changing planes in either European or US cities – many choose flights via New York, for example, because then the longest leg can be folded on a direct flight.

Those traveling on a tight budget should keep in mind that the cheapest flights typically have multiple exchanges. When planning a holiday, it is good to remember to set aside time to travel, because the flight to the city from Finland is quite long and also recovering from the time difference takes its own tax.

There are numerous quality casino hotels in Las Vegas, most of which are located along The Strip. However, there are more common hotels in the city for those who do not want to stay in the middle of the casino bustle. There are also many motels in Las Vegas where you can stay cheaply.

If you are on the move with a hotel reservation in time or you are not traveling during the high season, you can get a room at a good price from even the finer casino hotels. Of course, low-cost offers are meant to attract visitors to the hotel’s casino.

Getting around in Las Vegas

In Las Vegas, you should choose a vehicle based on where you are going. On The Strip and downtown, you can move on foot, but then make time for the transitions, as progress can be slow due to both crowds and hot weather.

The easiest way to get between the areas is by taxi or car. You can travel between destinations on The Strip along the Las Vegas Monorail. You can also rent a limousine in the city, for example. 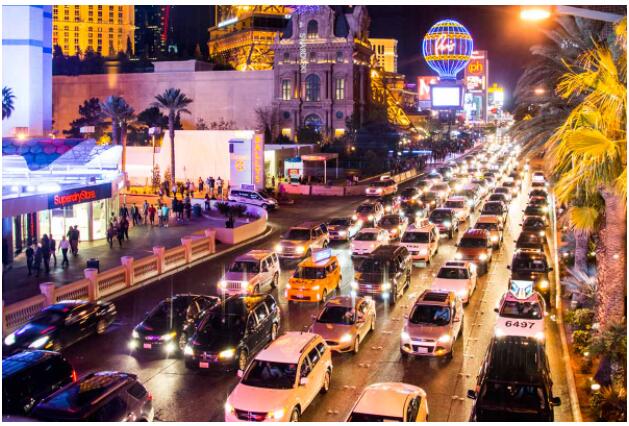 The Strip is the entertainment hub of Las Vegas. The finest hotels and casinos in Las Vegas are located along The Strip. Each of these has more grandiose decorations and performances outside the hotel. Walking along the street, you can experience Venice, Paris, New York and Egypt.

Casino hotels are also worth a visit for their ornate interiors, including shops and restaurants. At the Bellagio Casino Hotel you can stop to admire a show with fountains, with lights and music coloring the movement of the water. Depending on the time of day representation is either at intervals of 15 minutes or half an hour.

Downtown Las Vegas is the city’s oldest area. It was a center of casinos and entertainment before The Strip was built. In the center, you can visit older casinos that are centered around Freemont Street. In the evenings, there is a fantastic sound and light show on Freemont Street. The downtown area and the city’s museum offerings are also worth exploring in the downtown area.

The Stratosphere Tower is part of the Stratosphere Casino Hotel. At the top of the tower is an observation deck overlooking The Strip. At the top are also some of the world’s tallest amusement park equipment where ferocious heads can test their courage.

THE BEST OF LAS VEGAS 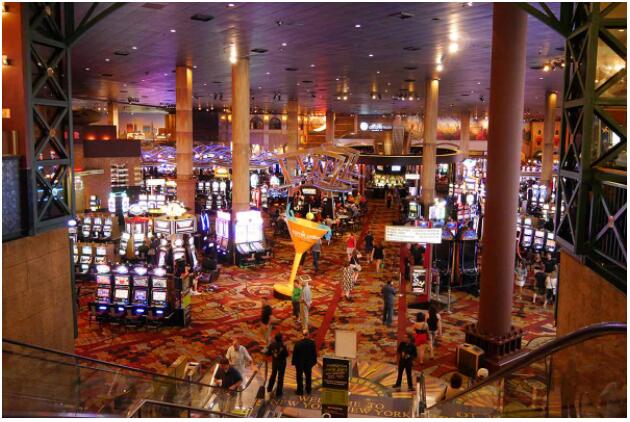 According to abbreviationfinder, BB is the 2 letter abbreviation for the country of Barbados. Business Sugar production has traditionally been the mainstay of the island’s economy, and half the area is covered by sugar plantations. However, during the 1960s, sugar was replaced by tourism as the main source of income. The tourist facilities, which have […]