According to countryaah, Guinea-Bissau was the first Portuguese colony in Africa to gain independence – even before the António Salazar dictatorship was overthrown. It was the result of the political and military struggle of the PAIGC (Partido Africano da Independencia da Guinée Cabo Verde, African Party of Guinée Cabo Verde Independence). The party was founded by Amílcar Cabral.

After belonging to the empires of Mali and Songhai (see Guinea), the inhabitants of the Geba river valley gained independence, endangered from the late 15th century by the Portuguese in the coastal area and in the 16th century by the Fulanians in Coli Tenguela. In the interior of the country, the Kingdom of Gabú managed to maintain its independence until the 19th century (see Senegal), while the coastal population was subjected to slave trade and abduction to the Cape Verde Islands. 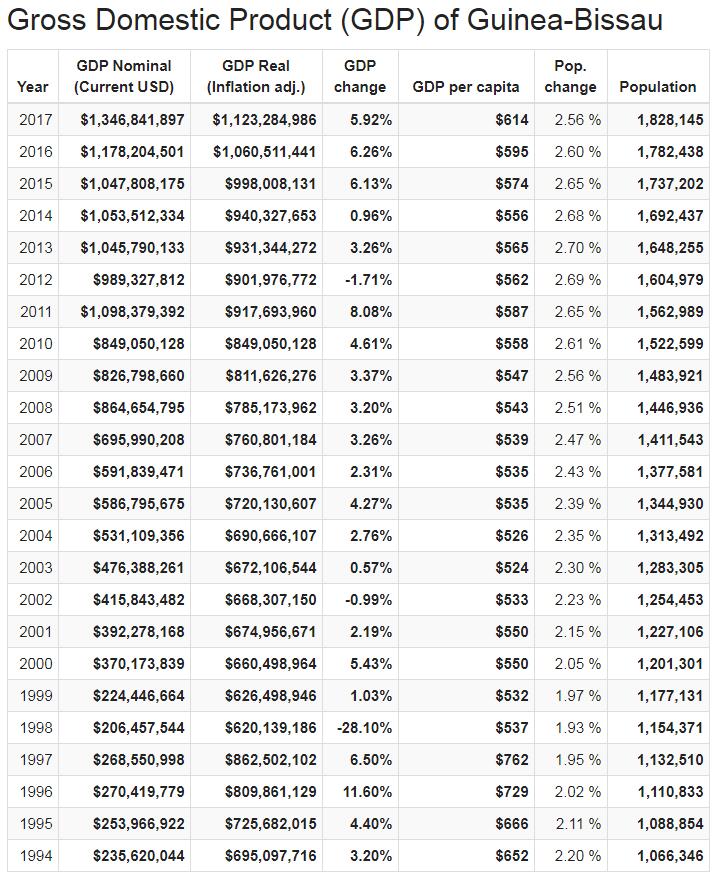 Resistance to colonization began as early as the 16th century, when the Portuguese settled in Guinea (“the land of the blacks”), which until then had been inhabited by the Oriundos of the Kingdom of Mali, as well as the groups of fula and mandinga organized in kingdoms in the savannah area. In the 17th century, the first contacts were made between the people of Guinea and the people of Cape Verde, a mandatory intermediate station for slave ships to Brazil.

In the small poor country, agriculture and trade lay in the hands of a private monopoly – Unión Fabril. The indigenous population was forced to work in export production, while the acreage for basic agricultural products was reduced. In the 1950s, child mortality reached as many as 600 deaths out of 1000 births. The country only had 11 doctors and only 1% of the rural population was literate. In the 1960s, only 11% of the population received 7 years of schooling.

It was in these circumstances that Amílcar Cabral in 1954 formed the Association for Sport and Recreation, which two years later was transformed into PAIGC. Cabral urged the people of Guinea and Cape Verde to resist the colonial power – with independence regardless of skin color, race and religion. After three years of unsuccessful attempts to negotiate with the Portuguese, PAIGC began guerrilla war in September 1959. The fighting spread rapidly, and in 1968 the Portuguese controlled only the capital Bissau and the coastal area. The areas PAIGC had liberated elected a National People’s Assembly, and on September 24, 1973 proclaimed the establishment of the Democratic, Anti-imperialist and Anti-colonial Republic of Guinea. It was immediately recognized by the UN.

By February 1973, Cabral had been assassinated by agents of the secret Portuguese police in Conakry, the capital of the Republic of Guinea. He left behind an extensive production of books and studies on the liberation struggle of the African people. He was followed by the leadership of Luiz Cabral, who inserted a government council in the small village of Madina do Boé in the heart of the liberated area.

Guinea-Bissau’s unilateral declaration of independence and the rapid recognition of the UN had dire consequences for the Portuguese colonial structure. The commander-in-chief of the 55,000 soldiers of the colonial forces in Africa, General Antonio Spinola, presented the need for political change in Lisbon. In Bissau arose the Captain Movement, the predecessor of the Armed Forces Movement responsible for the implementation of the coup in Portugal on April 25, 1974. Four months later, Portugal recognized Guinea-Bissau’s independence.

The PAIGC government developed and diversified agriculture, placing the emphasis on the birth of the population. Foreign trade was nationalized, land reform was implemented and a popular literacy campaign was initiated. Foreign policy declared the country alliance freedom, end of colonialism in Africa and unconditional support in the fight against apartheid. Furthermore, emphasis was placed on economic integration with the Cape Verde Islands – with the merging of the two states as a perspective.